Steam engines can be made in a number of different ways. The piston steam engine, which was used primarily in locomotives, can be made with either a fire tube boiler or a water tube boiler. The heat from the fire boils the water, turns it into steam which is then captured and used to power a machine.

The first recorded steam engine or aeolipile, was made in the first century by Hero of alexandria. 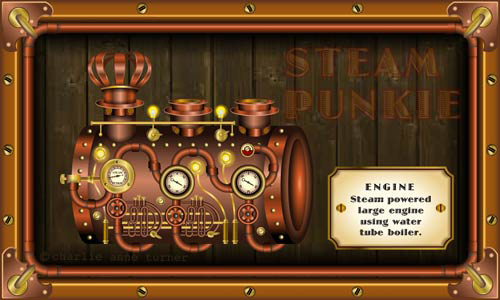 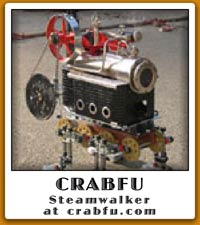 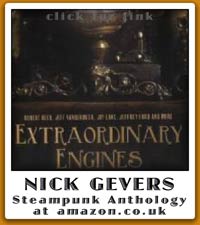 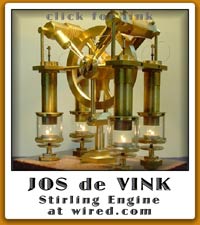 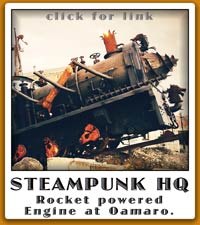 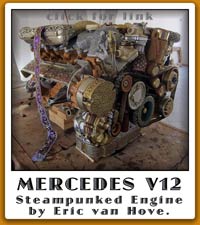 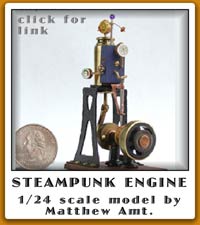 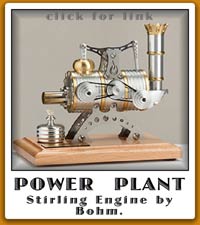 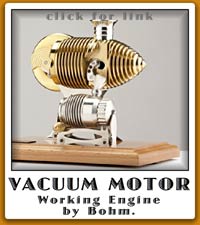 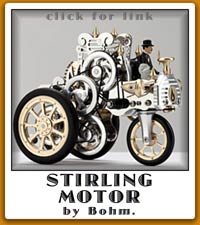 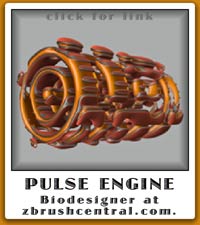 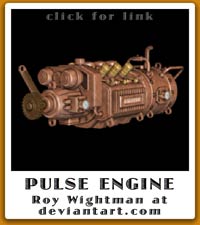 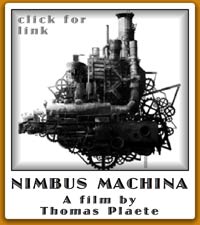